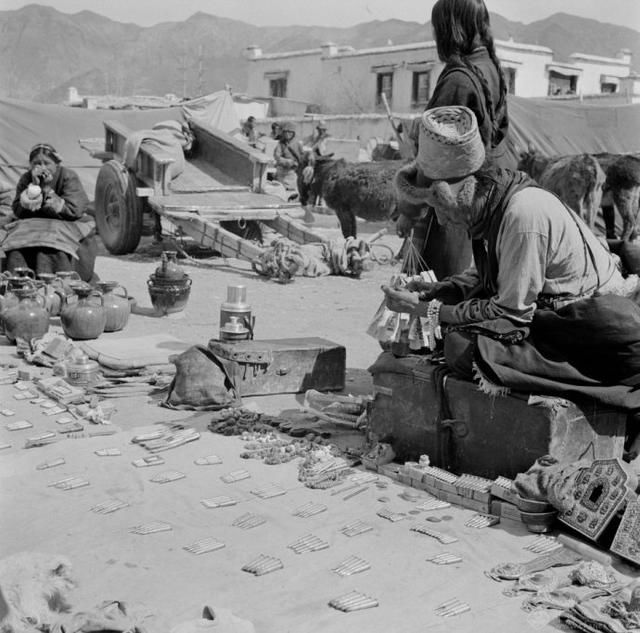 The psychoanalyst and social philosopher Erich Fromm claimed that humankind’s most basic fear is the threat of being separated from other humans. He believed that the experience of separateness, first encountered in infancy, is the source of all anxiety in human life. John Bowlby agreed, citing a good deal of experimental evidence and research to support the idea that separation from one’s caregivers – usually the mother or father – during the latter part of the first year of life inevitably creates fear and sadness in babies. He feels that separation and interpersonal loss are at the very roots of the human experiences of fear, sadness, and sorrow.