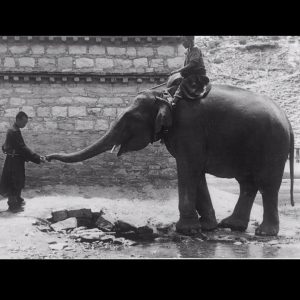 In the morning Lhasa’s only elephant, the survivor of a pair given by the king of Nepal, drank at the Dalai Lama’s personal spring. 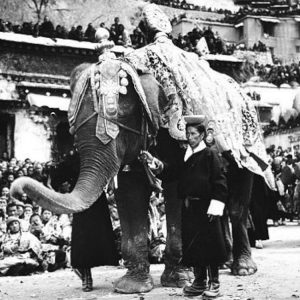